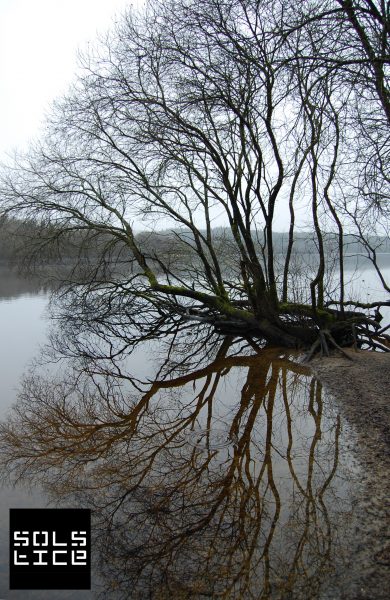 Each artist stretches the other’s narratives in spoken and unspoken airs, finding solace in the unexpected places between. Tom French’s poetry draws on the traditional arts, folklore and rural Irish life; he writes vividly about traditional music, the people who play(ed) it, and the context in which it lives. As a traditional fiddle player, music archivist and researcher, Danny Diamond’s compositions bring a corresponding unconventional sensitivity to a similar sphere that informs French’s work.

Tom French has received bursaries in literature from An Chomhairle Ealaíon/The Arts Council, Ireland, in 1999, 2009, and 2016, and his work was awarded the inaugural Ted McNulty Prize. His first collection Touching the Bones was awarded the Forward Prize for First Collection 2002. He received the O’Shaughnessy Award for Poetry in 2016, The Dermot Healy International Poetry Prize in 2015. His latest collection The Way to Work was published in May 2016.

In Touching the Bones, his first collection of 2001, through The Fire Step of 2009, and into Midnightstown from 2014, French delves into the mysteries of family, the loss of forebears, and the intensely felt absence of what used to be immediately to hand—Ireland’s rural life. Though digitized Ireland may have supplanted rural craft, that craft lives yet in reader and poet.

Danny Diamond is a musician from Ireland. He comes from a renowned family of traditional musicians with a deep cultural heritage in the North of Ireland. In his work Danny plays fiddle, sings, composes, arranges and records music.

Seldom does a musician utterly inhabit a tradition while still expressing him or herself with such originality – Siobhan Long, Irish Times (On Danny Diamond)

French’s ability in each of his books, is to find a way into such places, where the “beautifully executed wounds” are shown for what they are – John McAuliffe (On Tom French)