“Seldom does a musician utterly inhabit a tradition while still expressing him or herself with such originality” Siobhán Long, The Irish Times.

Diamond’s music draws deeply on the rich lineage of Irish traditional music for inspiration, while in parallel reaching out to find new connections with other art forms.

Poetry and contemporary dance in particular have inspired many of the new compositions on this recording. Echoes of other traditions such as American old-time and Baroque string music can also clearly be heard in Diamond’s distinctively personal and expressive playing style, as can the influence of the great Dublin fiddle player Tommie Potts. 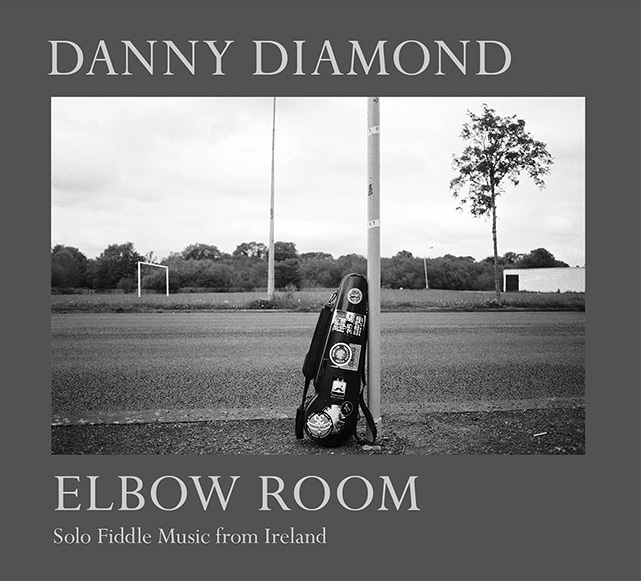 Elbow Room incorporates music created and arranged for What To Bring When We Leave (2017), a collaboration with poet Tom French, commissioned by Solstice Arts Centre, Navan. It also builds on Diamond’s recent fiddle projects- his solo debut Fiddle Music (2014), his fiddle duo with Conor Caldwell NORTH (2016)- rounding off a trilogy of classic Irish fiddle albums.

This project was financed in part by a Deis recording award from The Arts Council / An Chomhairle Ealaíon.