In a 5-star review in The Irish Times (August 1st 2014), Siobhán Long described Diamond’s playing as 'ambitious and authoritative' and acclaimed the album as a 'definite contender for CD of the year'. Dan Neely writing in The Irish Echo (August 6th 2014) hailed Fiddle Music as ‘a brilliant album that reflects both a high-level professional engagement with the music’s deeper history and also a grounded understanding of what the current trends are'. In September 2014 Fiddle Music was chosen as Album of the Month on TradConnect.com, with reviewer Tony Lawless praising the album as 'truly outstanding', describing Diamond’s music as ‘visceral in its intensity and individuality’, and rating the recording in the top 5 releases of the year.

Danny Diamond’s album Fiddle Music brings together wide-ranging musical influences from the Irish tradition and beyond in 45 minutes of full-blooded fiddle music. Diamond's unique and distinctive fiddle style is revealed on this recording: built on a wide range of influences, from Dublin fiddlers Tommie Potts and Seán Keane, to his parents' music and the fiddle tradition of Co. Donegal, to American old-time and Nordic fiddle music. The album features tunes from the Irish traditional repertoire alongside five of Danny's compositions which draw on Irish, Nordic and American folk music traditions for inspiration.

All accompaniment on the album is drone-based, played on fiddle, nyckelharpa, uilleann pipes and accordion. This approach, which was born of a desire to explore beyond conventional Irish traditional backing instruments, gives the recording a unique and unusual character. The accompaniment is provided by Aki (Danny & Aki, Seti the First) on nyckelharpa, by Ian Lynch (Lynched) on uilleann pipes drones, and by Danny himself on open-tuned fiddle. Danny is also joined on three duet tracks by Dermy Diamond on fiddle, by Eoin Ó Beaglaoich on concertina, and by sean-nós dancer Anna Lethert.

The recordings were made in a naturalistic setting in the Irish Traditional Music Archive studio, Dublin. The fiddle tracks were recorded using two ribbon microphones in a stereo configuration to fully capture the warmth and body of the instrument’s sound; editing and post-processing was kept to a minimum.

The distinctive cover and internal artwork was created by Belfast artist Susan Hughes. For more of Susan's work on the album project, please click here to view a gallery on her website. 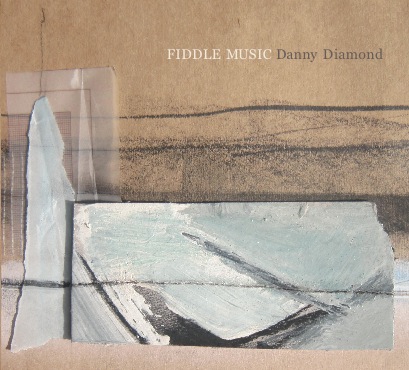 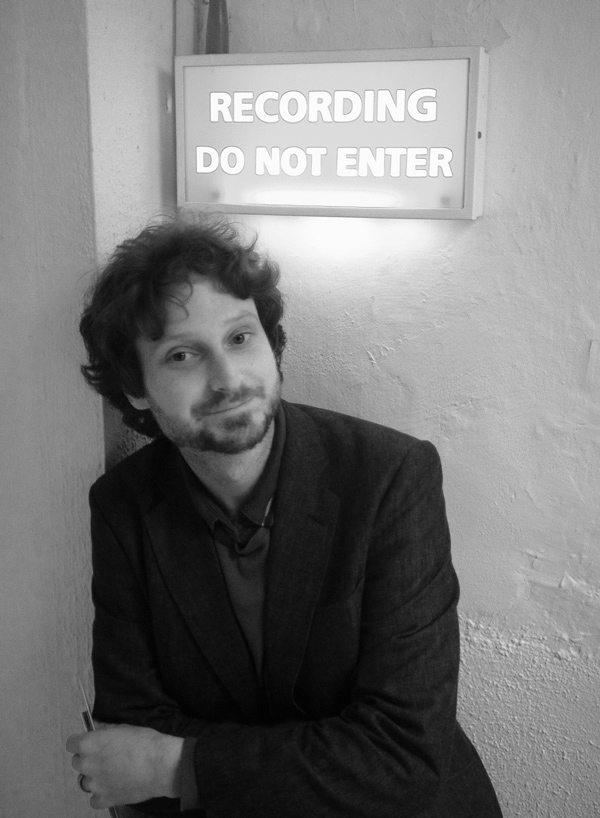