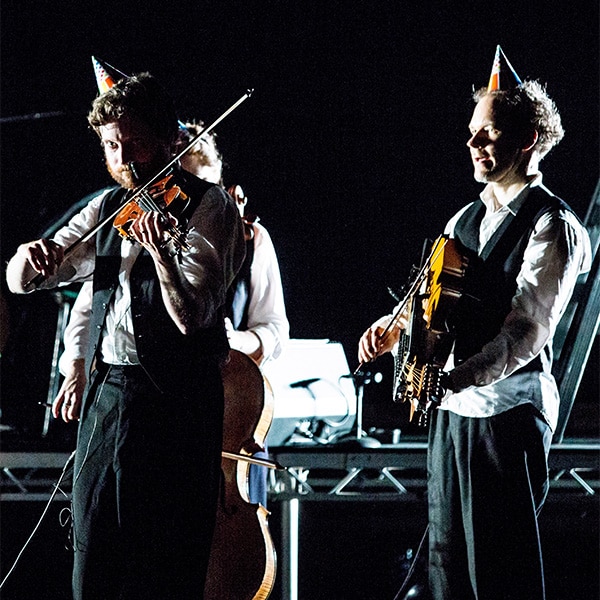 In 2016 Danny collaborated with his then-bandmates in Slow Moving Clouds to create an original score for Teac Damsa’s Swan Lake / Loch nahEala. Danny has performed live with the touring Swan Lake company since it’s premiere at the 2016 Dublin Theatre Festival. 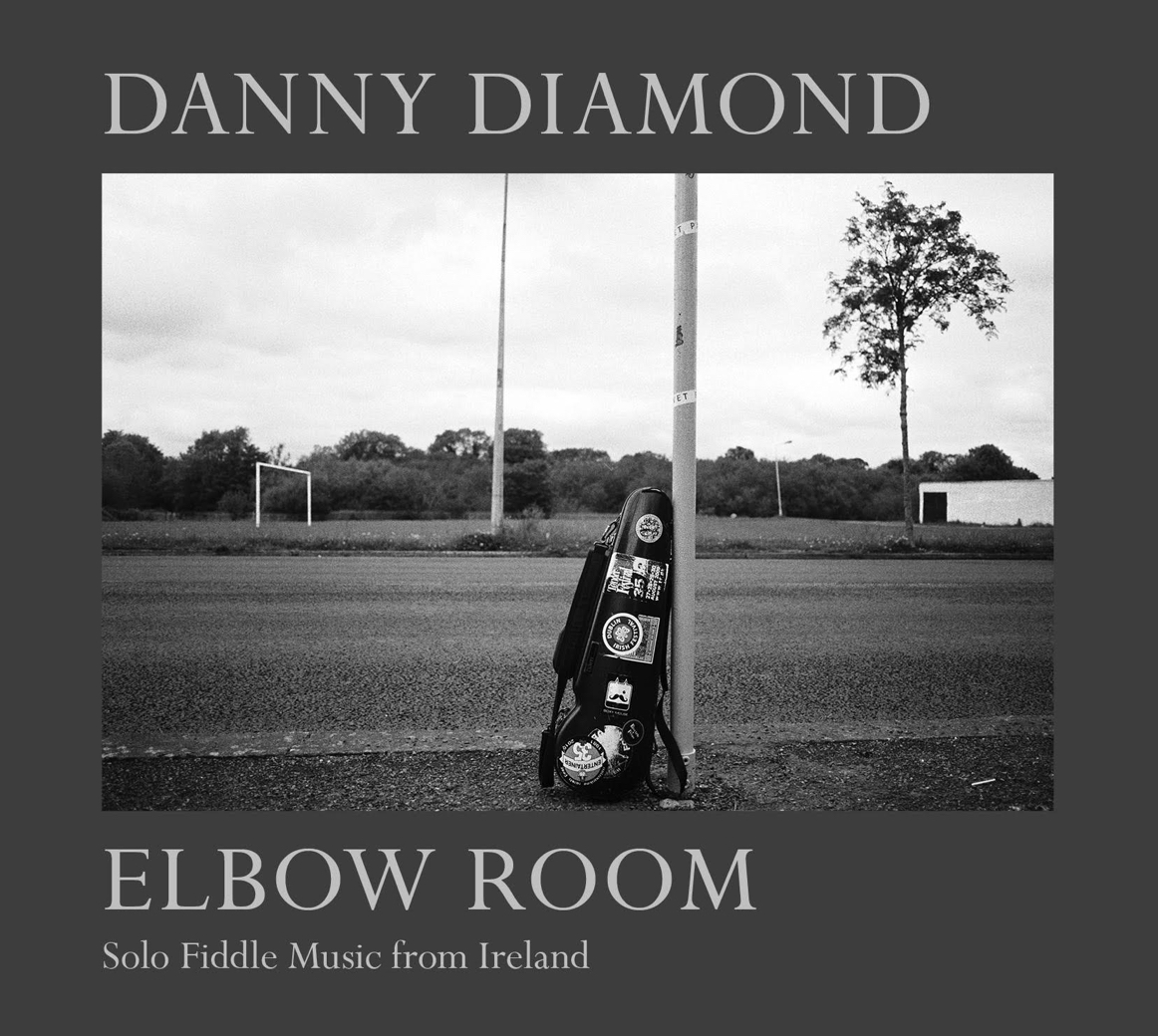 Elbow Room showcases ten fiddle solos, split between new compositions and solo arrangements of traditional tunes. Diamond’s music draws deeply on the rich lineage of Irish traditional music for inspiration, while in parallel reaching out to find new connections with other art forms. “Seldom does a musician utterly inhabit a tradition while still expressing him or herself with such originality” – Siobhán Long, The Irish Times. 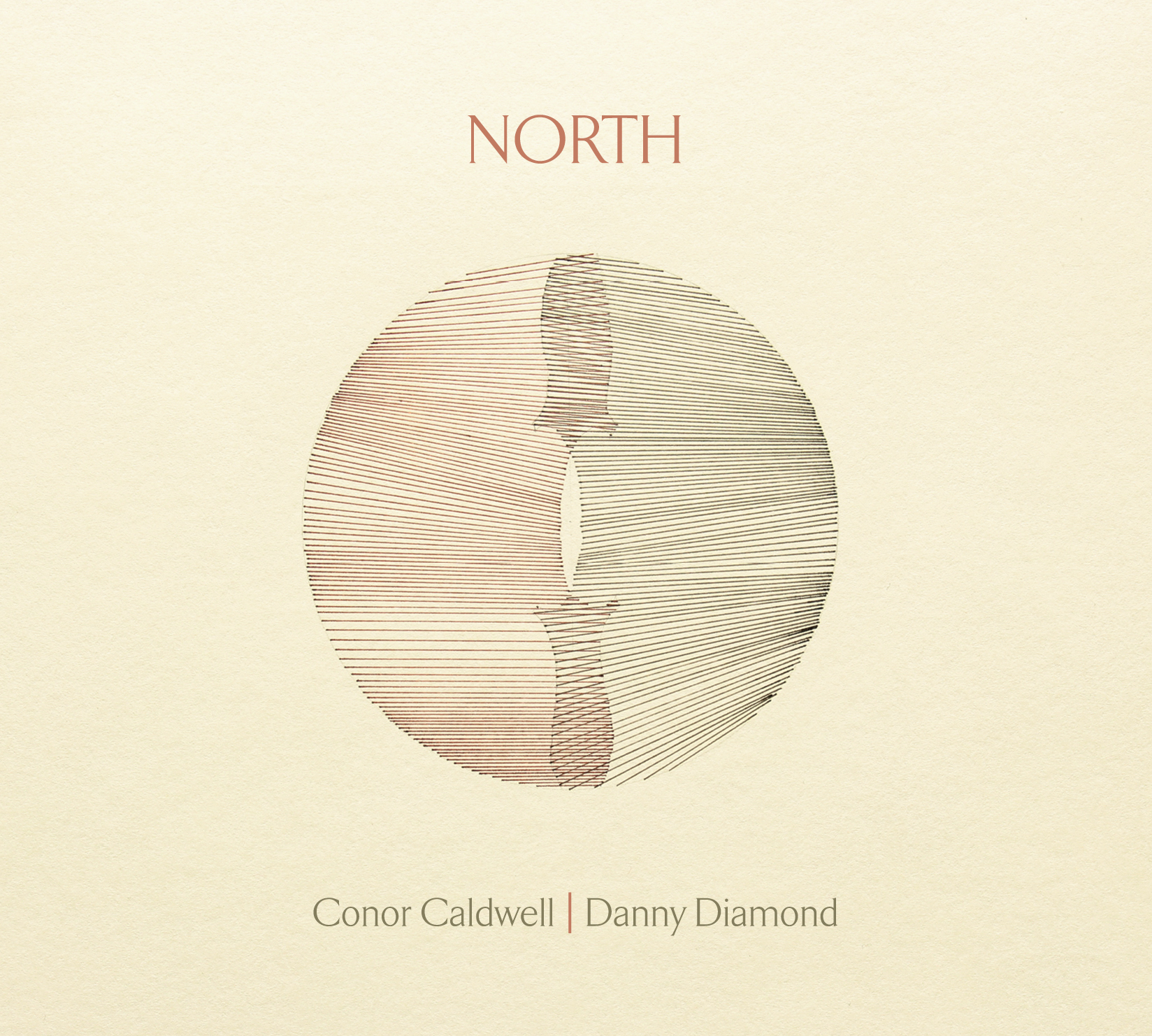 NORTH is an ongoing collaboration between Belfast-born fiddle players Danny Diamond & Conor Caldwell, exploring and re-creating their shared heritage of northern music and song. Their debut duo album, NORTH (2016) was released to critical and popular acclaim, and nominated for Traditional Album of The Year in The Irish Times. Work is currently underway on a second recording with a new expanded line-up, for a summer 2019 release.

What To Bring When We Leave (poetry/music) 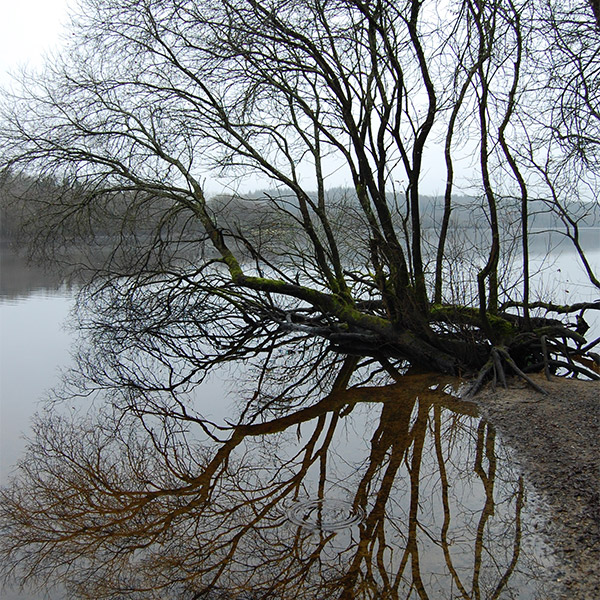